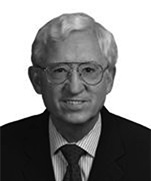 Michael has more than 35 years of experience in the representation of Chapter 7 and 11 trustees, receivers in state and federal courts, Assignees for the benefit of creditors, examiners, buyers and creditors’ committees, in a broad range of bankruptcy, insolvency and workout situations.

Recent representations include the following: